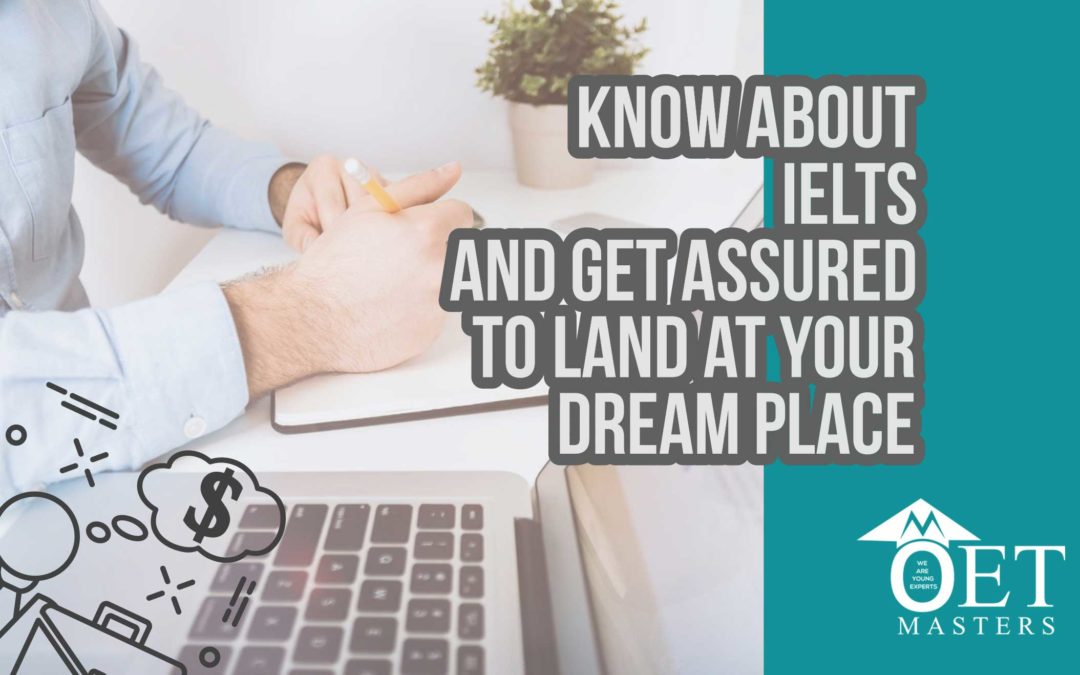 Before you plan to study or settle abroad, the first and foremost thing you need to keep in mind is the eligibility criteria. A person who speaks English as a second language but aspires to settle in a country where English is spoken as a first and official language needs to take an IELTS test before he/she proceeds for further formalities. In this blog post, we are going to brief you about everything you should know about IELTS course Punjab.

IELTS stands for International English Language Test System. It is one of the most comprehensive and competitive English language tests which evaluates the English language proficiency of non-native English language speakers. IELTS is the widely accepted test besides PTE, TOEFL, TOEIC, etc. Academic institutions and professional organizations across the world including Australia, New Zealand, Britain, Canada, US, etc. accept IELTS. IELTS evaluates the performance of the test-taking individuals on a scale from “band 1” to “band 9” with “band 1” being non-user and “band 9” being an expert user. “Band 0” is awarded to those individuals who do not attempt the test at all.

Structure Of The Test

The only difference between the general and academic training module is the content, context, and purpose of the tasks. The other features and structure of the test remain the same in both the tests.

The reading section is divided into three sections. This section consists of a variety of questions from MCQs, short and long answer type questions to labeling diagrams and completing the summary questions. The academic module consists of topics of general interest whereas the general training module includes topics of general interest, as well as which, deals with work. The total time allowed is 60 minutes. Test takers lose marks for incorrect grammar and spellings.

The test taker has 2 hours and 45 minutes approximately to complete the test. The individual scores of all the four sections are rounded and averaged to calculate the overall band score. Generally, a 6 or 7 band score is considered an average band score and is accepted by most of the institutions across the world. You can take the IELTS test through online or offline mode. The registration fees for IELTS exams administered after 1 April 2018 was INR 12,650. The IELTS test score has a validity of 2 years. We at O2 Masters provide an affordable IELTS weekend course.