DIFFERENCE BETWEEN OET AND IELTS EXAM

DIFFERENCE BETWEEN OET AND IELTS EXAM

IELTS exam and OET exam both are the most popular English language assessment test which is recognized and accepted across different countries. These exams are specifically for students who wish to make their career overseas.

O2 Masters ensures their students achieve an optimal score. Our Experienced Tutors help you boost your score through a combination of smart teaching and personalized teaching plans.

Before starting with the similarities and differences, you must know what really IELTS and OET exams are.

First, Let’s get familiar with,

What is the IELTS Exam?

IELTS (The International English Language Testing System) is the world’s most popular English language assessment test for work, study, and migration. IELTS results are recognized by more than 10,000 organizations, including Over 10,000 organizations globally Trust IELTS Exam including many, employers, educational institutions and governments.

In the IELTS test, all four major language skills are tested – Reading, Listening, Speaking and Writing.

What is the OET Exam?

SIMILARITIES BETWEEN IELTS AND OET EXAM

DIFFERENCES BETWEEN IELTS AND OET EXAM

There are two versions of tests in IELTS – IELTS General and IELTS Academic.

On the other hand, the OET Exam has 12 versions of tests for different professionals belonging to the healthcare industry. The 12 versions are – Medicine, dentistry, nursing, occupational therapy, pharmacy, optometry, physiotherapy, podiatry, dietetics, radiography, veterinary science and speech pathology.

Preparation courses for both IELTS and OET follow very different pathways and also use very different materials to prepare.
Preparation for IELTS includes learning a lot of vocabulary on a wide range of academic subjects. The Candidate must be prepared to read academic texts quickly and effectively and easily understand discussions and lectures. The candidate needs to learn how to properly write reports.
Preparation for OET includes learning a wide and huge amount of healthcare and profession-specific language.
The Candidate needs to be able to write any healthcare-related stuff such as a referral letter, prescription to the patient.

One more most noticeable difference is that If you score fail in any module in IELTS, then you have to give all four subtests again.

IELTS and OET exam both have 4 subtests – Listening, Reading, Writing, Speaking. But the difference is the time allotted to each subtest.

The timings allotted to each subtest of IELTS –

The timings allotted to each subtest of OET – 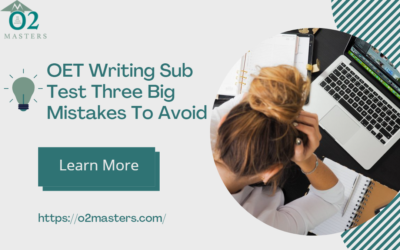 According to OET preparation course for doctors this is confusing for the reader because no logical link is provided between the first and second paragraphs. 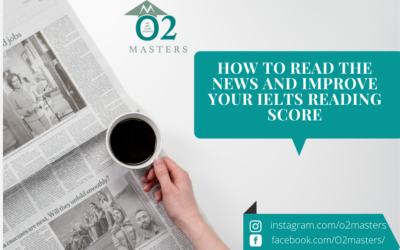 How to Read the News and Improve your IELTS Reading Score

If English is not your first language and you want to study in abroad, you will need to take an IELTS (International English Language Test). Since the format and rules of the IELTS test are slightly different from normal school exams, 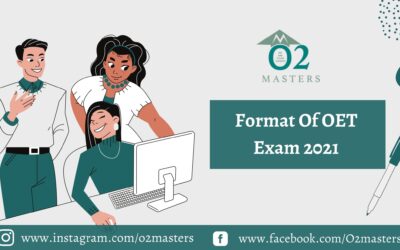 Tested monthly, the OET online coaching in India covers all four language skills (writing, reading, listening, and speaking) with an emphasis on communication in a healthcare environment.

Rumours About IELTS in Punjab

The IELTS test is an individual oral test. Essentially, the format of the oral exam of one of them tends to assess the same thing: the structures and vocabulary we use to communicate, the communicative interaction (between candidates and with the examiner), pronunciation and speech processing.As part of our service, and in this particular case, in exams that have a Speaking component, we try to minimize the tension of the candidates, by promoting a more friendly and jovial environment. And it’s there while waiting for their moment to spend the 10 or 12 or 14 minutes of their oral exam, where I like to talk with them and listen to whatever comes to their mind a few minutes before the exam.

And the long-awaited moment arrived when you enter your passwords on the British Council website and get the score you needed: the long-awaited band 7. In our case, we got it the first time, although we lacked strategy so much in Writing as in Speaking. We thought that the better the level of English, the better the result (as something obvious) but in this exam, this is not true at all.

When preparing for the OET exam, you need to practice often to get ready for the speaking test. There are many different ways to do it, including finding a tutor online or joining some local class. However, you can practice at your home in your free time as well in many different ways.

10 Things You Should Never Do Before IELTS Exam

While giving IELTS exam, a candidate does several things which they should try to avoid. When you join IELTS online coaching India then they will prepare you well so that you don’t make any mistakes. In this blog, we are going to mention a list of things that an IELTS... 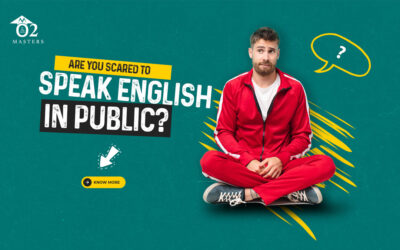 Are You Scared To Speak English in Public?

Some people are experts in speaking English with full confidence and ease. Although they don’t have excellent vocabulary it is not a big deal to chat in English. And, on another hand, some people are just a disaster when it comes to English. They feel like there is a... 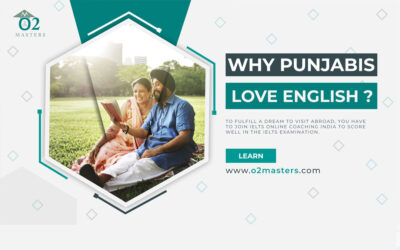 In our childhood, when we came across white foreigners at some tourist place, we get very anxious to meet them and get the opportunity to learn some English words. We all have that Childhood memory, Right? People in Punjab are very fascinated with the English because... 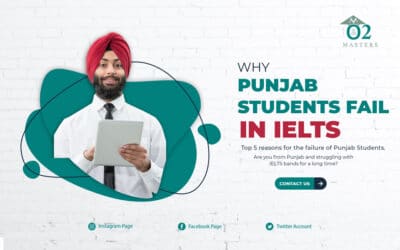 Top 5 reasons for the failure of Punjab Students in IELTS

Are you from Punjab and struggling with IELTS bands for a long time? Did you figure what could be the reason for dripping bad scores in the IELTS test again and again? A demographic data report by the IELTS website came up with the percentage of Punjab students, and...